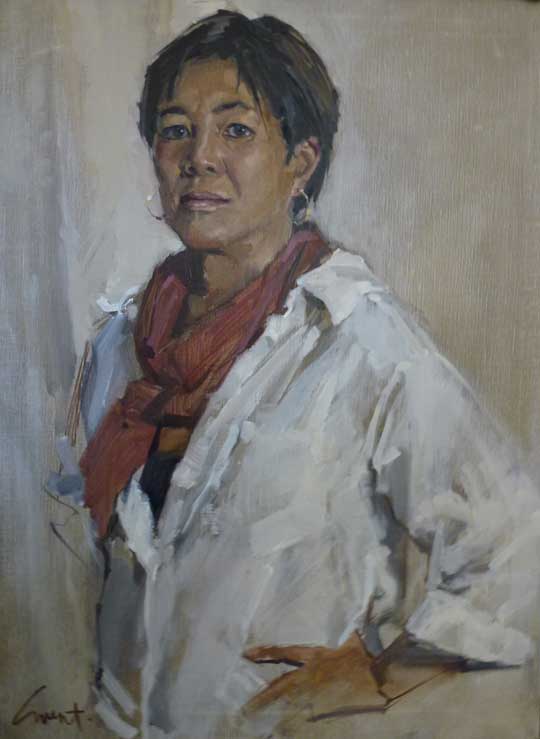 Ching Shih was a prominent pirate during the Qing Dynasty, early 19th century. It is estimated that in the height of her power she had command over 1800 junks manned by over 70,000 pirates made up of men, women and even children.

Born in Guangdong in 1775, she was a Cantonese prostitute who came to marry well known pirate Zhèng Yi, she helped him build up his fleet and together they grew the fleet from 200 ships to eventually over 1800.

When Zhèng Yi died in a typhoon, rather than stepping aside, Ching Shih rose to command, challenging empires of the time such as the British, Portugese and the Qing dynasty undefeated.

Eventually the Emperor offered her amnesty. She negotiated this offer so it included her crew and she was granted permission to keep her fortune and gain a noble title. She retired from piracy at 35 and died at age 69, a member of the Chinese Aristocracy.