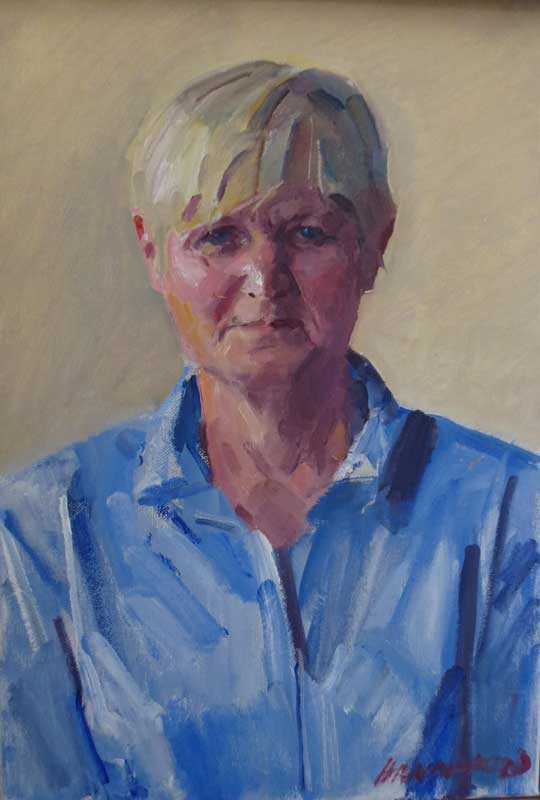 Lisa first went to sea at 16, at a time when you could count the females in the industry on one hand. After studying at the Australian Maritime College, getting high distinctions all the way, she couldn’t get away to sea, except as a cook. She joined a vessel as a deckhand/cook with the promise that as soon as they got another deckhand, she’d be moved up. But when they got a new deckhand, her position remained the same. It became apparent that if she didn’t get her own boat, she’d end up as a cook forever.

Lisa has worked at sea as Deckhand/cook, scientific fisheries observer, ship’s officer, skipper and master. Been employed at sea in the fishing industry, square rig sail training, and the offshore oil and gas industry. She’s circumnavigated the world under sail with a young family and will never forget he time she took her boys to Antarctica, the first vision of the Antarctic Peninsula, emerging from thick fog with whales and blue ice bergs alongside.

Lisa was discriminated against to the point where she felt severely threatened and unsafe, so she resigned. She continues to seek justice in the legal system.

She spent 32 years of her life at sea, sailed all over the world, worked with many different characters and endured many different challenges of the industry and says she will mess around with boats for as long as physically able.