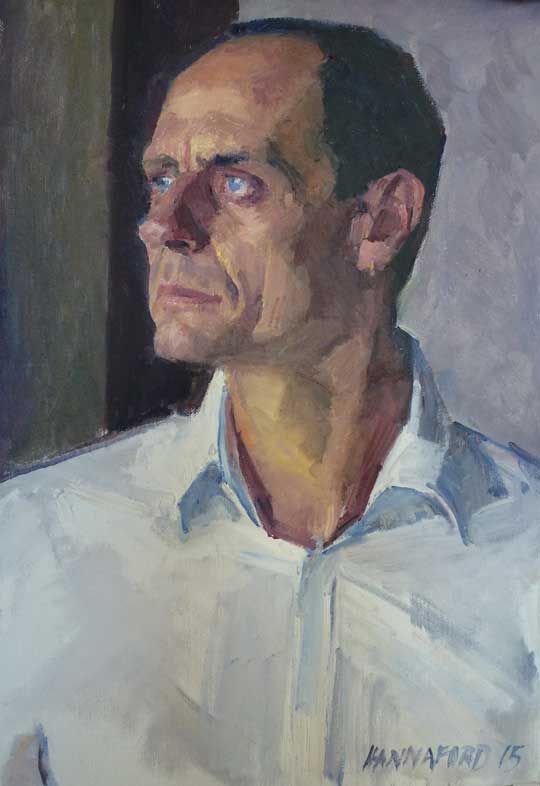 The Seafarer Who is Longing

He has been to sea his whole life. He started as a cabin boy at 13. He learned to scrub the forecastle using two buckets, one to scrub and one to throw up in. He loves being at sea, but also longs to be back home… although he knows he doesn’t really have a home. Home is where he has a lover, a woman he has been with for twenty years. When he is on land he longs to be back at sea. He is older now and beginning to realise that he has made a mistake, he should have declared his love for her all those years ago, for now life after seafaring seems empty. He wishes he had risked it all and told her how much he love her.

One night when he has come off watch, he leaning on the rail near the stern of the ship and reading a letter he has written to his lover that makes his feelings clear. He feels it is risky to write to her, or to say anything, as he is worried that this may disturb the balance they have grown to love. Instead of emailing he places the letter in a bottle, and seals it with a cork, thinking he will just throw it in the ocean (A message in a bottle only has a 1% chance of getting to the intended party). The letter writing is like a rehearsal for what he will tell her when he gets back to port. As he corks the bottle, he sees someone fall overboard, and hit their head on the way down, landing in the water face down. There is no time to think or they will drown. He is caught up in love, and the letter, and the importance of risk, so he raises the alarm, throws a lifebuoy and jumps into the sea, still holding the bottle.

Later, in port he visits The Astor Hotel, but strangely he finds himself in Room 32. He sees his lover across the hall but can’t work out why he can’t get to her. One night he watches his friend a crewman off his ship arrive and knock on the door of Room 34. He is holding a bottle with a message in it. He gives it to his lover. She invites him in.