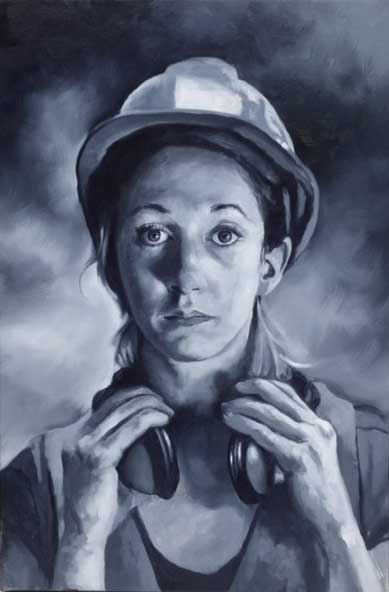 Jeanne Baret aka ‘Jean’, was a peasant girl born in 1740 who had a unique passion and skill for botanical medicine. She met a fellow botanist, Philibert de Commerson, whilst in the fields of France and they became lovers. Philibert was hired by the French Government to go on a journey around the world claiming new territories for France. Together, Philibert and Jeanne hatched a plan that would enable her to accompany him on the journey. Disguised as Philibert’s male assistant, every day “Jean” would strap linen around her torso to conceal her breasts, carrying a loaded pistol on her at all times. Crew were suspicious that “Jean” never got undressed around other crew but “Jean” covered her tracks by alluding to a time when “he” had been captured and castrated by Ottoman Turks.

There are different theories about how “Jean’s” true identity was found out; perhaps she was sniffed out by natives when they landed in Tahiti, maybe a Tahitian visitor on board the ship accused her until she confessed or maybe the crew’s suspicions got the better of them and they confronted her when she was alone and unarmed. However it was revealed, when the ship reached Mauritius, the Captain asked both Philibert and Jeanne to leave the ship. When she eventually made her way back to France in 1774 she became the first known woman to circumnavigate the world.