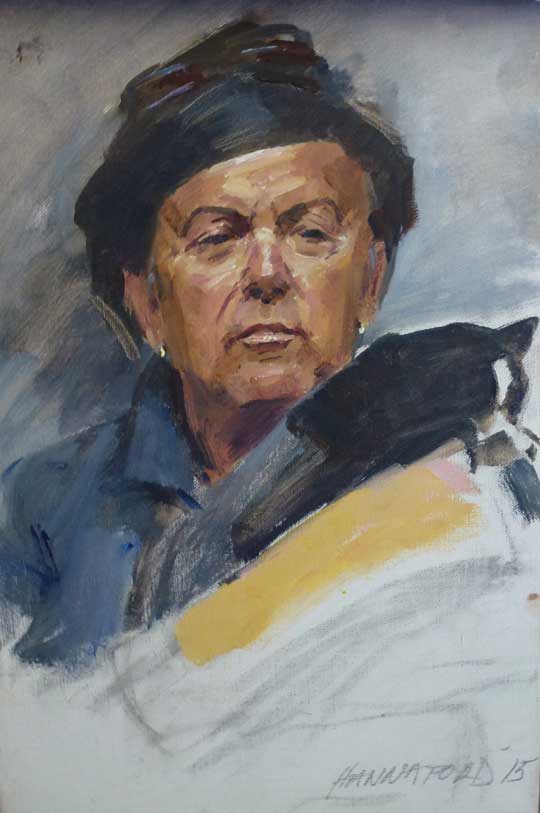 Captain Sarah Parry grew up in Sydney as a surfer. Mixing with the wrong crowd, it was her father that suggested she join the Navy for a more diverse life experience. Sarah often thinks back to this time in her life and wonders how different things would be if she hadn’t gone away to sea.

Years later, inspired by the impact that going to sea can have on young people, Sarah decided she was going to build a boat and her crew were going to be youth at risk. Gathering materials recycled from old boats and buildings from across Hobart, it is made almost entirely of Tasmanian eucalypt, huon pine and Oregon pine. Launched in 1996, The Windeward Bound has traversed countless journeys training up young people including a complete circumnavigation of Australia in 2003, marking the 200th anniversary of Matthew Flinder’s voyage charting and naming Australia. The even got a ship cat and named it Trim, same as Flinders. Sarah talks about the weight of responsibility she feels as a captain. It can be a lonely role to play, every decision made is the captains responsibility. A captains jacked is adorned with epaulettes to mark their rank, Sarah described her first experience of receiving epaulettes as suddenly feeling the weight of the responsibility of the captain, like strips of led on her shoulders. The Windeward Bound is docked at Elizabeth St Pier, Hobart waterfront. Go and say hello.