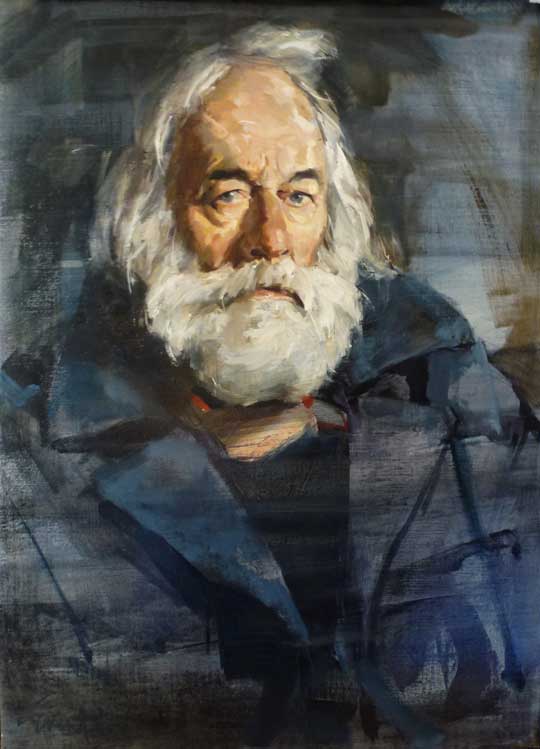 Famous ghost ship, sighted throughout history off the coast of the Cape of Good Hope. This phantom vessel is destined to travel the seas, never finding port, bringing death and destruction to any ships that cross its path. Often approaching ships in the midst of a treacherous storm, the Flying Dutchman will vanish as mysteriously as it arrives.

Legend has it that the crazed Dutch captain was struggling to guide his vessel around the cape in the grasp of a treacherous storm. Crew and passengers pleaded with him to turn around, but mad or drunk, the captain refused. Insisting they press on, he would alternate between singing loud, obscene songs and retreating below deck to his cabin to drink.

As his mania increased, so did the storm. There was a mutiny onboard; crew and passengers attempted to gain control of the ship but the mad captain was roused from his drunken stupor and shot the leader of the mutiny, throwing his body overboard. There are many theories as to what happened to the ship in the end, but legend has it that whenever there’s a storm off the Cape of Good Hope, if you look into the eye of the storm you will see the ship and it’s captain, the Flying Dutchman, but don’t look for too long, for the old folk say that whoever sights the ship is destined to die a terrible death.