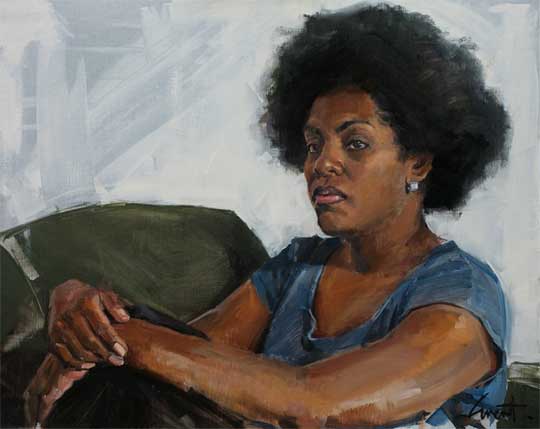 Seafarers; Ukrainian, Fijian, Filipino, the struggle to survive in the system at sea all over the world.

(In the Blue Angel story, she is a Ukrainian woman seafarer, however she could easily have been Fijian, Filipino, or from Myanmar.)

She is new to this ship. Her previously ship, was a “ship of shame”, flagged out of Liberia. She says the conditions were very difficult. For instance a crewman injured his leg at sea, and it wasn’t treated properly because they didn’t have the medical supplies. It went Gangrene and started to smell very bad. An officer insisted he was placed in the forecastle because the wound smelt. The crew didn’t know what to do, they were frightened, powerless and badly paid with the ship running two sets of books. Finally in port, a crewman got a message to a union member, they searched and found the crewman, and the ship was then impounded. However this didn’t affect the company because it was a rust bucket and nearly worthless to them. They did nothing and the crew were left stranded with little food, and no airfares to get home to their families. Eventually action by the union got them off the ship. This Ukrainian woman seafarer, was very worried because three families back home depended on the money she earns to survive. She often goes to the Mission to Seafarers if she gets time in port and gets bags of second-hand clothes to take home with her. She has to keep working. She was very lucky because her agency managed to get her straight onto another ship – the ship in Blue angel.

On this new ship however, while at sea, she is sexually harassed by a member of the crew. He warns her not to complain. The decks are slippery he says, it can be dangerous, especially after dark. These days the crew on board is small… people often find themselves having to work alone. She is frightened but wants no trouble.

Eventually she finds an opportunity to speak to the Captain. He is deeply concerned and promises it will be investigated as soon they get to port, in three weeks time.

There is “an accident” in the workplace, she falls over the side, and seemingly hits her head on the way down, hitting the water semi-conscious and face down. Fortunately a crewmember, who is having a hard time himself, is leaning on the rail at the stern of the ship. He sees something fall and sounds the alarm.