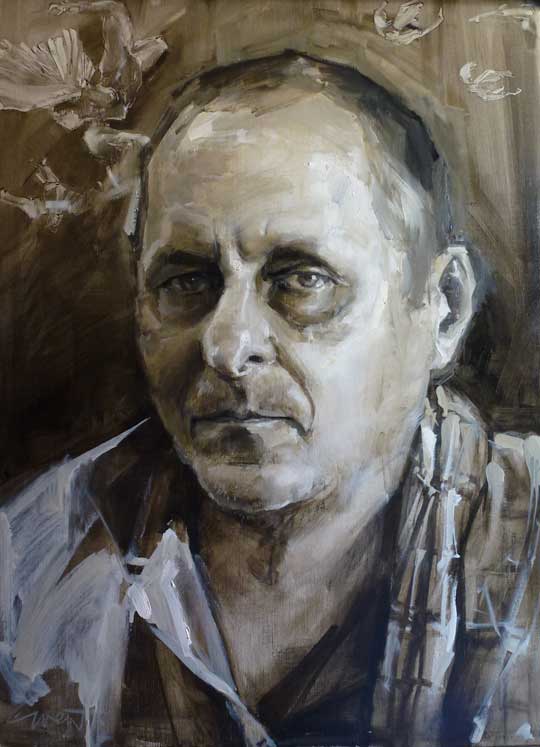 Self described Dish Pig. Australian. Works in the kitchen mainly. Does his time at sea and as soon as he dock in Australia he heads to the first plane home to a piece of paradise on the beach not far from Manilla.

His wife and family are there. He met her at a Bar where all the seafarers would hang out. She is very generous and easy going, and he looks after the family financially with a large house over looking the ocean, surrounded by other similar homes. It is a dream lifestyle. She doesn’t mind what he does, as long as he comes home. After the plane touches down, he stops off at the bar where he first met her and might party all night with rum and beautiful women, and then head home to paradise and the quiet life. It is so inexpensive there they can live beautifully on a dish-pig’s wage and still send his children to Australia for an education.