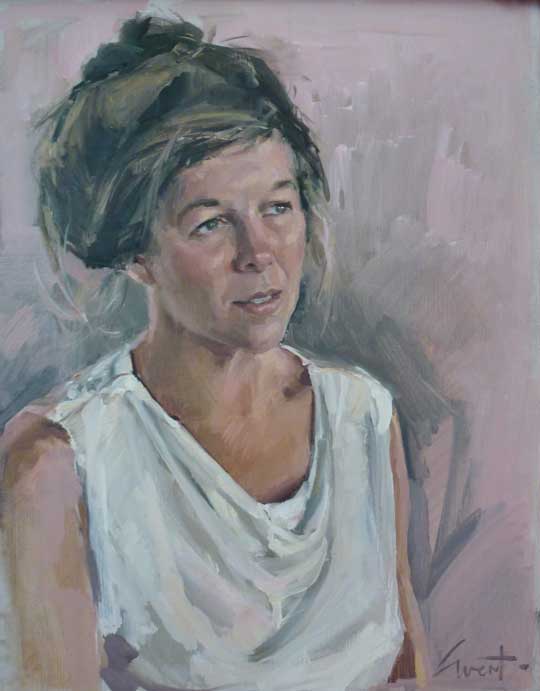 The Woman Who Waits

A woman is waiting at The Astor Hotel in Room 34. We don’t know that much about her. She has been the lover of a seafarer (the man in Room 32) for twenty years. They met when they were both single. He was already at sea. They have been meeting in Room 34 for all this time – whenever his ship in port. It is a relationship that has worked well over time, although it has changed in many ways. They have separate lives. She is married now and he has never settled down to one relationship. Like ships in the night, across the sea of love they travel to each other every five or six weeks and end up in their own small harbour. She notices that things seems to be changing, with the relationship reaching a new depth. However, one time, he doesn’t turn up. There is no word from him. She made a vow that she would always be there, and so every 5 weeks she still comes to Room 34. She sits and waits, she reads, she thinks. She finds a moments rest in her life, and she begins to love this time alone in the silence. It has the same feeling as the silence they used to enjoy after they had made love. She feels his presence. She tells herself she is just waiting. He will turn up. One day a there is a knock at the door of room 34.